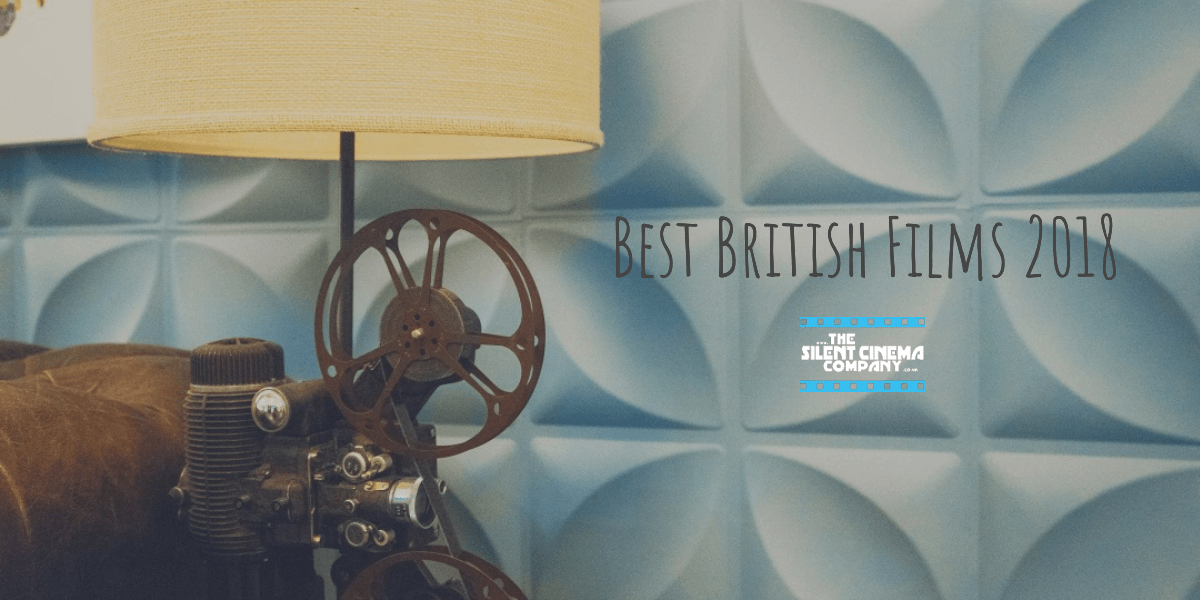 2018 was a great year for British film fans. It was a year that we saw the film industry in Britain producing some of the most compelling movies that rivalled the big box office Hollywood films both in commercial success and viewership. Have you watched the Widows by Steve McQueen or the Annihilation by Alex Garland? Well, these are just some of the 2018 British films that are still popular in 2019.

Apostle is a horror film that lit up the British film industry in 2018. Directed by Gareth Evans, the movie provides epic scenes that will keep you glued to your screen. Apostle is about a 20th-century vicious Welsh cult. You will be wowed by the scene of Dan Stevens who provides a fantastic performance as a former Christian missionary attempting to infiltrate the mysterious, island-dwelling community because their leader, Michael Sheen, had kidnapped his sister (Elen Rhys) for ransom. The movie’s cinematography is one of the reasons for this film popularity.

Directed by Lynne Ramsay, this is a must-watch 2018 movie from Britain. In this film is about the story of Joe (Joaquin Phoenix), a troubled war veteran hitman. The movie contains elements of crime drama, revenge and paranoid conspiracy. In this film, Joe is involved in saving young girls who have been trapped in sex trafficking. Scenes get ugly when he is hired to rescue a teenage daughter of a government official, an ugly conspiracy that involved a couple of US senators. It’s one of the British movies that you need to watch.

As the name suggests, this is a religious movie that’s worth watching. Apostasy majors around a religious community of the Jehovah’s Witnesses. It’s an intimate drama that bet you’ve never watched. Directing this film on his experience as a member of the Jehovah’s Witnesses, he provides an insight into the complex nature of religion. The issue of blind faith widely covered in this film. The movie also highlights the fallout of the strict adherence of the basic principles. The cast includes Siobhan Finneran (starring as Ivanna), amongst others.

There are many compelling reasons why the Calibre was the recipient of the Edinburgh International Film Festival‘s Best British Film award. The fantastic caustic, tightly wound tension that viewers experience while watching this film are some of the reasons why it is popular. It is one of the movies that will keep at the edge of your chair throughout. The level of unease in this work and its sustainability throughout is just amazing. The movie is starred by Jack Lowden, Martin McCann and Tony Curran.

This is another 2018 masterpiece that you need to watch. Directed by Richard Billingham, Ray & Liz is a fantastic film that deals with the matters family. Inspired by Richard’s childhood experience as a kid growing during the Thatcher era, the story displays the struggles of a typical family in Birmingham council flats. The drama provides a grim of an awkward, funny life of a family struggling with poverty and dysfunction. It is a nice family film that is worth watching. Ella Smith and Justin Salinger play Liz and Ray, respectively.

Annihilation is another 2018 British movies that you need to look out for. After the release of the popular sci-fi work, Ex Machina, he came back with another piece that took the British film industry by storm. This one of the action films that provides exception tension, atmosphere and impressive production design. Annihilation is a perfect mix of ambiguity and hard-core sci-fi. Check it out. You will definitely like the role of Natalie Portman as Lena and Jennifer Jason Leigh as Dr Ventress amongst other actors.

Three Billboards Outside Ebbing, Missouri, is written and directed by Martin McDonagh. The drama rotates around Mildred Hayes (Frances McDormand), who plays the role of a mother trying to solve her daughter’s rape and murder. The performance of the character as she tries to unravel the truth is outstanding. In fact, not many actors can deliver such performance. Other characters involved in this movie include Woody Harrelson and Sam Rockwell amongst other seasoned actors and actresses.

Written and directed by Mike Leigh, another film that invoked the mind of film lovers by providing a lane down history. It is a political movie that depicts the 1819 Manchester massacre of a peaceful pro-democracy rally. But what made Peterloo stand out to become one of the most exciting films is the vivid life events surrounding the massacre and the development of the characters. The film brings together some of the best actors including Marion Bailey plays Lady Conyngham, Neil Bell (Samuel Bamford) and Rory Kinnear as Henry Hunt.

Windows is a heist movie direct Steve McQueen. As we all know, he directs some of the popular films such as Shame, Hanger and 12 Years A Slave. The film features a powerful cast that includes Viola Davis, Elizabeth Debicki and Michelle Rodriguez, who tries to steal $5 million. The money is meant to pay a criminal organisation boss after their husbands got killed on a botched job. It’s one of the British films of 2018 that you need to check out.

Beast is a psychological thriller film that you need to watch. Written and directed by Michael Pearce, the film features a powerful cast which includes Jessie Buckley, Johnny Flynn and Geraldine James as the starring. The movies is about a neighbourhood that is affected by a string of rapes and murders of young women. It happens that Moll (Jessie Buckley) is in a romantic relationship with the murderer (Johnny Flynn). However, the flow of events in the whole drama will keep you glued to the screen.

There are just some of the best British movies in 2018 that you need to look out for. However, the list is not comprehensive, and thus, there are many other good films worth checking out. So, check out other lists of British films that did well in 2018.

If you would like to watch any of these movies in your own private pop up cinema, contact us today for details.