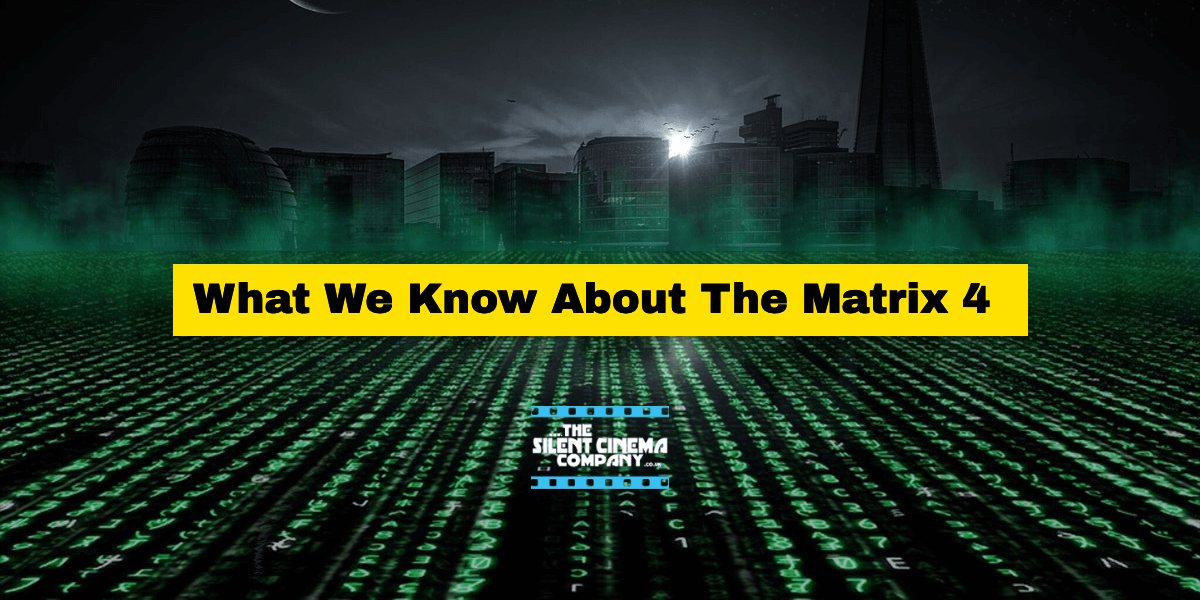 What We Know About The Matrix 4 | Release Date 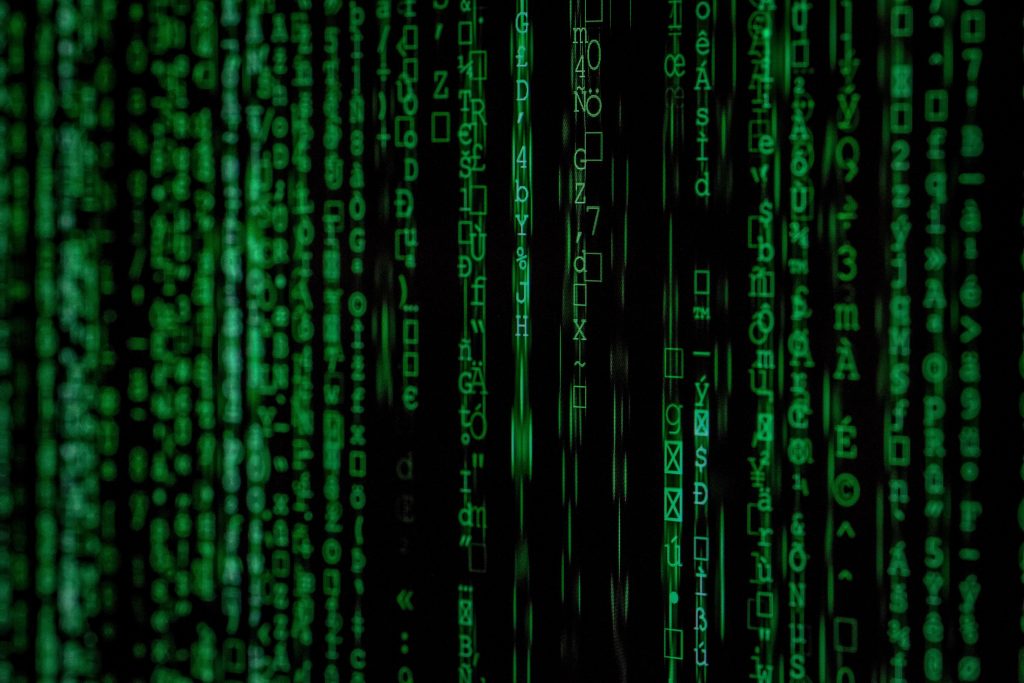 Who is starring in Matrix 4?

Wake up Keanu Reeves; it’s time to return for the one to return for four, Matrix 4 to be precise. Finally, Warner Bros. has announced the return of Matrix 4 and has been teasing a reboot since 2017. On Tuesday 20th August they finally confirmed the new Matrix film is heading back into production in 2020, what’s more, is that Keanu Reeves will be reprising his role and returning as non-other than the one Neo. Trinity will also be returning played by Carrie-Anne Moss.

The Matrix series would be nothing without a good director, and Lana Wachowski is on-board to direct. She quotes “We could not be more excited to be returning for the Matrix”. Wachowski will not be alone writing the latest Matrix, Aleksandar Harmon and David Mitchell, who also worked with Wachowskis on their amazing series Sense8. It’s currently not be confirmed if Lilly Wachowski who worked on the previous Matrix series will have a directing hand in the latest action film.

What is the plot of Matrix 4?

Unfortunately, no one knows just yet! However, Lilly Wachowski has told us “Many of the ideas Lilly and I explored 20 years ago about our reality are even more relevant now.”, “I’m very happy to have these characters back in my life and grateful for another chance to work with my brilliant friends.” So for now, we will have to wait and see what it will be back. I imagine it will taste better than steak especially since it is real eh Cypher!

When is the Matrix 4 going to be released?

All we currently know is that it will be going into production in 2020, therefore, we can expect to see it around 2021 or 2022. The sooner the better!

So to finish off, we know. Matrix 4 is not a reboot – a remake or a continuation.
The status of the fourth film is complicated, our opinion is the film could be set amongst films possibly after he finds out he is the one! We hope so as that could make a fascinating story.